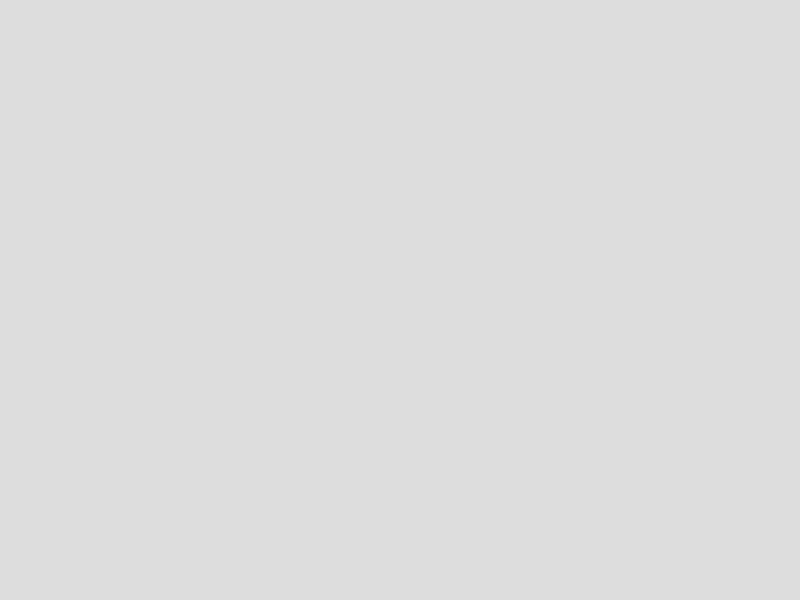 There are at least 97 million children with disabilities worldwide and around a third, so one in three, are out of school. This is why the Global Partnership for Education (GPE) replenishment conference held in Dakar, Senegal on 1-2 February, was so vital.

In total, donors pledged $2.3 billion for 2018-2020, compared to only $1.3 billion for 2015-2017. While this was a welcome increase, the event sought to raise $3.1 billion to support the education of children in low and middle income countries. Some donors also pledged to increase their bilateral funding to education, such as an additional €100 million in France. Other donors and countries making strong commitments to education were the European Commission, Norway, Canada, and a new donor, the United Arab Emirates. This is great news because it will go some way towards supporting the current 300 million out of school children around the world.

Penny Mordaunt, Secretary of State for International Development in the UK also announced a doubling of UK real term commitments to £225 million over 3 years. Although this fell short of expectations, she pledged a specific commitment for the education of children with disabilities. Indeed the issue of education for children with disabilities is one of the three pillars of DFID’s new education policy, also launched at the conference.

It was very pleasing to hear that more donor countries increased their pledges to the GPE while at the same time reinforcing the ambition that the funding be used to support inclusive education for the most marginalised including children with disabilities (e.g. Italy, Japan).

IDDC members were visible at this conference as we continued to strive to ensure that the education of children with disabilities was not forgotten! One of 2 key IDDC related activities was a debate led by representatives of the IDDC Inclusive Education Task Group (Co-coordinators: Julia McGeown (HI), Nafisa Baboo (LFTW) and Siân Tesni (CBM)). The debate led to an overwhelming vote in favour of disability-inclusive education. After an inspiring presentation from Monique, a deaf Senegalese sign language user, the session was closed by Kari Hauge Riison, the special envoy for development policy for Norway whose delegation highlighted the issue of disability inclusion. The debate style meant that the audience participated in the session.

The second important activity was hosting a stand highlighting our recent Call to Action (CTA) and the #CostingEquity report. During the conference, the 200 endorsement maker was exceeded which was great news! GPE themselves are now one of the endorsers.

Monique not only shared her own experience of education and the aspirations she has for her siblings as they successfully attend an inclusive education in Dakar, but she gave her own recommendations to successful inclusion. Her participation was a great success, despite this being the first time Monique had attended any kind of public speaking event. She was also invited to speak on a panel alongside some high level panellists including the assistant Director General for Education for UNESCO, senior minister for education (South Sudan), the Irish minister for international development and generally engaged a positive audience response! She also joined the GPE Youth Forum to give her input related to inclusive education.

Hopefully 2018 can really be a turning point for education financing, as was suggested in numerous speeches at the conference, and for a global focus on education, in order to achieve SDG 4, on inclusive quality education for all. The IDDC IE Task Group will be championing this fight!