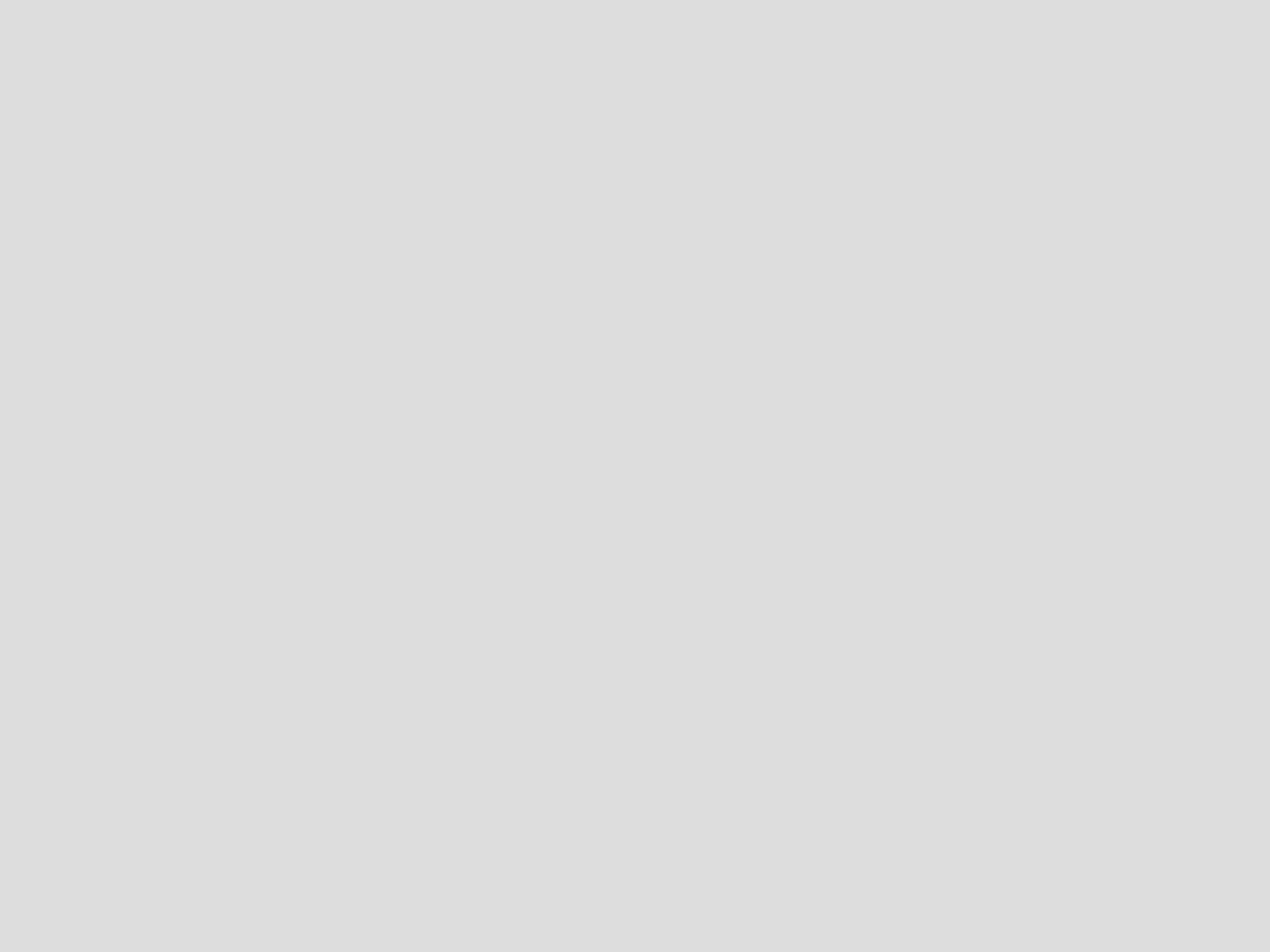 At the opening of the 23rd session of the CRPD Committee, on 17 August 2020, Validity’s Co-Executive Director, Steven Allen spoke on behalf of the COVID-19 Disability Rights Monitor Coordinating Group and shared some preliminary findings of the global survey, which was translated into 25 languages and received more than 2,100 responses from 134 countries. Please watch the Statement on UNTV (starting at 1:30:20) and read it here:

Members of the Committee on the Rights of Persons with Disabilities,

It is my honour to join you today to provide these initial remarks at the opening of the Committee’s 23rd session at a time of great peril for persons with disabilities globally.

As the virus began to have a global impact earlier this year, Validity and our partners quickly began receiving reports that persons with disabilities all around the world were immediately experiencing severe consequences. Ad hoc reports from our partners suggested that residential institutions were being locked down, the courts were being suspended, and problems were emerging in terms of continuity of community-based support and social security programmes.

Governments began taking unprecedented steps to lockdown whole cities and eventually entire nations in a desperate attempt at halting the spread of the virus, simultaneously rushing through emergency declarations to restrict people’s movement, passing urgent measures within national health systems and closing off large sectors of our economies.

As human rights-based organisations and advocates, it quickly became clear to us that few governments were taking a disability-inclusive response to the crisis. In April, we joined together and collectively developed the COVID-19 Disability Rights Monitor, a global survey to try to gain a picture of what was really happening. The survey had three components, the first aiming to collect the testimonies of persons with disabilities themselves, the second seeking information from governments, and the third requesting information from independent human rights bodies and inspectorates.

The survey was translated into a total of 25 languages and remained open for a period of three months. During this time, we have received over 2,100 responses from 135 countries spanning from Argentina to Zimbabwe and covering every continent. The vast majority of responses were received from persons with disabilities themselves, as well as their representative organisations.

But I’m sorry to inform you that very few governments or national human rights institutions responded. While we can all understand the immense pressures caused by handling this human catastrophe, the lack of responsiveness from the majority of governments confirms, perhaps, the low level of priority placed on ensuring a response that is genuinely inclusive of persons with disabilities.

And it also saddens us to inform you that the testimonies we have received confirm many of our worst fears. While we are in the process of analysing the mass of information which has been collected over these last months, we can already provide you with the following emerging themes prevalent across countries, regardless of their level of development:

People with disabilities in institutions

We have received over 300 testimonies from 50 countries raising critical concerns about failure to protect the lives, health and safety of persons with disabilities in residential facilities.

Another theme that has emerged is a crisis in terms of accessing basic, specialist and emergency healthcare, both in respect of the virus as well as other health needs.

Almost one third of respondents from 81 countries around the world reported serious problems in accessing food and nutrition. Such reports not only came from low- and middle-income countries, but also from the most highly-developed countries, with numerous respondents pointing out that governments gave this issue low priority and mainly relied on NGOs and volunteers.

Police Brutality against Persons with Disabilities

The survey received disturbing reports of police brutality from around the world. Without accessible information or access to food and healthcare, persons with disabilities are leaving their homes and are then particularly vulnerable to violence and abuse by police or military forces tasked with enforcing lockdowns.

Freedom from Violence, Neglect, Exploitation and Abuse for Women and Girls with Disabilities

Women and girls are disproportionally being affected by the pandemic as access to police protection, women’s shelters, social workers, trauma counseling, or participation in the informal economy is significantly diminished. Testimonies from the survey detail grave instances of sexual assault, domestic violence, and exploitation from family members and members of the community. Respondents from around the world noted their governments did not take measures to safeguard the rights of women and girls with disabilities and the absence of government provisions for accessible complaint mechanisms and supports.

The testimonies we have received from persons with disabilities around the world are overwhelming, and point at a shocking disregard for protecting the most fundamental rights of people with disabilities. For all the talk of ensuring that governments adopt disability-inclusive response and recovery plans, the picture on the ground is that persons with disabilities have been and are being left behind. What started as a survey to gain a real-time picture of the impact of the virus now serves as a testament to the failure of many of our governments to act.

If this pandemic shows us one thing, it is that we in the disability community – persons with disabilities and allies – must stand together more strongly than ever. This honourable committee has now a crucial role to play in sounding the alarm.

The disproportionate impact of this virus on persons with disabilities has less to do with the virus itself, and ever so much more to do with the choices that our governments make in the days, weeks and months ahead.