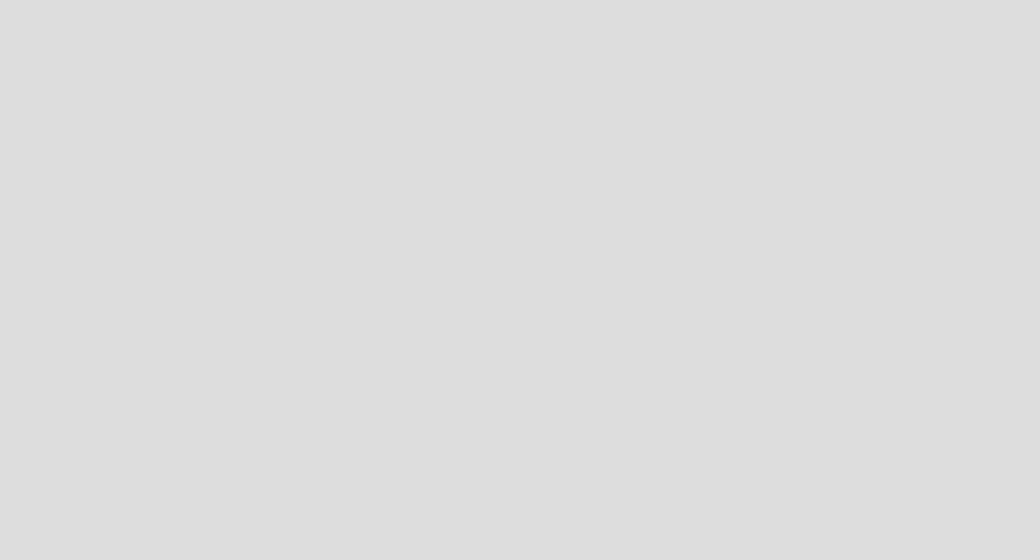 On June 12th, 2018, during the XI Conference of States Parties (COSP) to the Convention on the Rights of Persons with Disabilities, States Parties will elect 9 experts to the CRPD Committee. This election will provide States with the opportunity and the responsibility to restore gender balance to the Committee, and to ensure that elected experts are persons with proven experience and independence.

In accordance with CRPD Article 34(4), “The members of the Committee shall be elected by States Parties, consideration being given to equitable geographical distribution, representation of the different forms of civilization and of the principal legal systems, balanced gender representation and participation of experts with disabilities.”

However, out of the total 36 experts who have held seats on the Committee, 26 have been men (72.2%) and only 10 have been women (27.8%), reflecting that throughout the Committees history, States have regularly elected a ratio of three men to one woman. This continual gender disparity within elections culminated last year with the composition of the Committee including 17 men and only 1 woman, making the CRPD Committee the Treaty Body with the greatest gender disparity.

The gender imbalance in the composition of the CRPD Committee is of great concern, particularly given that one of the principles of the Convention, which traverses all provisions and which guides the Committee’s work, is equality between men and women.  As highlighted in the CRPD Committee’s General Comment no 3 (2016) on women and girls with disabilities, there is a need for all actors at all levels to engage in the development, advancement and empowerment of women and girls with disabilities.

With the finalisation of Committee nominations on April 12th, 2018, it is encouraging to find a higher number of women nominated for the Committee, with 16 women and 13 men registered by the Committee Secretariat. However, the GQUAL Campaign, IDA and IDDC note that this has not been enough in past elections to guarantee gender balance. The almost equal proportion of male and female candidates suggests that the need to restore gender balance to move towards gender parity has not been duly prioritised and that, unless it is specifically prioritized by Member States in the voting stage, gender balance may not be achieved.

The GQUAL Campaign, IDA and IDDC strongly call upon States Parties to uphold the fundamental principles of the CRPD and other human rights treaties, thereby ensuring equality between men and women in the Committee’s membership when voting in the upcoming CRPD Committee elections. We also call upon States when voting, to promote and uphold the highest standards enshrined by the CRPD Committee, promoting candidates who are independent and have proven expertise on the Convention on the Rights of Persons with Disabilities.